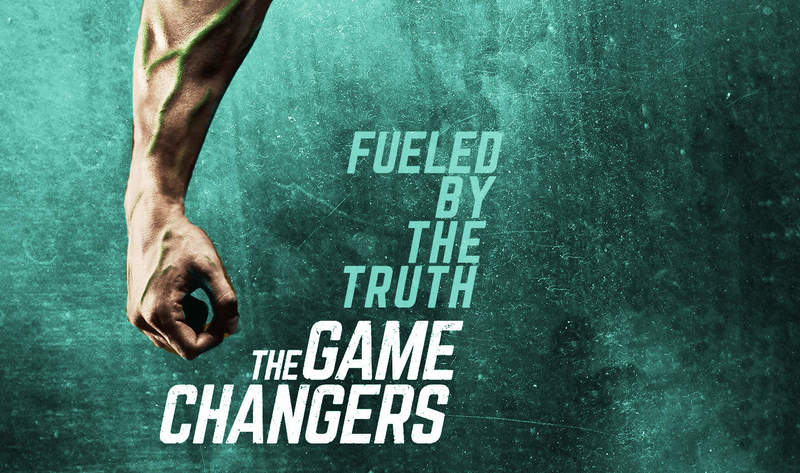 The Game Changers is a new film executive produced by James Cameron, Arnold Schwarzenegger and Jackie Chan that documents the explosive rise of plant-based eating in professional sports, mixing real-time, groundbreaking science with cinematic stories of struggle and triumph. The film features some of the strongest, fastest and toughest athletes on the planet – and it’s backed by them too – with additional EPs including Formula One champion Lewis Hamilton, top-ranked tennis player Novak Djokovic, and nine-time NBA All-Star Chris Paul. Directed by Oscar®-winner Louie Psihoyos, The Game Changers follows the story of James Wilks – elite Special Forces trainer and winner of The Ultimate Fighter – as he travels the world on a quest for the truth about meat, protein, and strength. Showcasing elite athletes, special ops soldiers, and visionary scientists. Wilks’ journey exposes outdated myths about food that not only affect human performance, but the health of the entire global population. 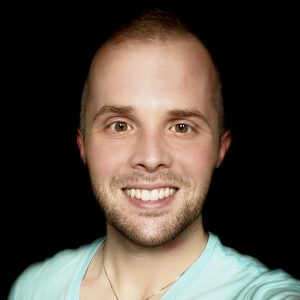 Hi there! I’m Tim. I started my plant-based journey in August 2016 and have been gluten-free since August 2013. Prior to this, I was a regular CrossFitter and powerlifter, having achieved, at the time, my peak fitness levels on a heavy dairy and meat-filled diet.

In 2009, I broke my arm arm wrestling and wondered why I did so on diet that I thought was calcium-rich. I did research and gradually made changes to my diet that put me on a better path to health not only in the gym but in every day life.